GREENS.KG In Harmony with Nature!
(The 6th principle of Manas)
Language preference: 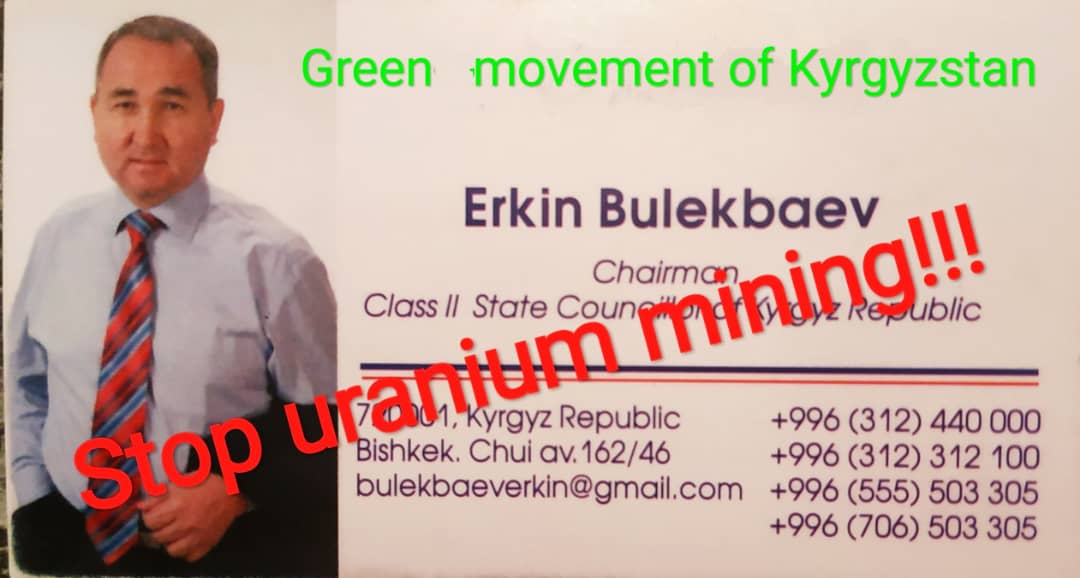 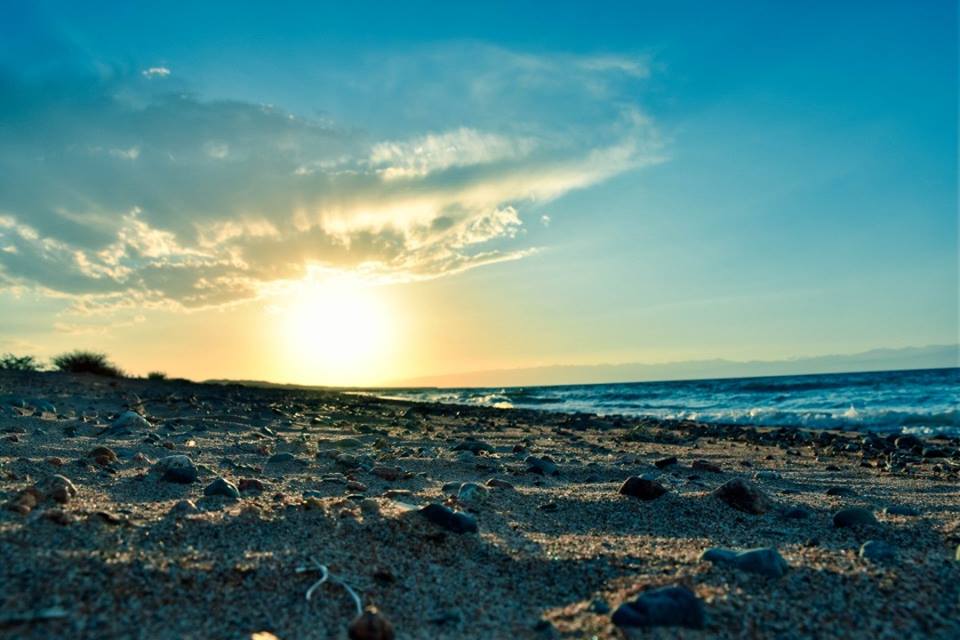 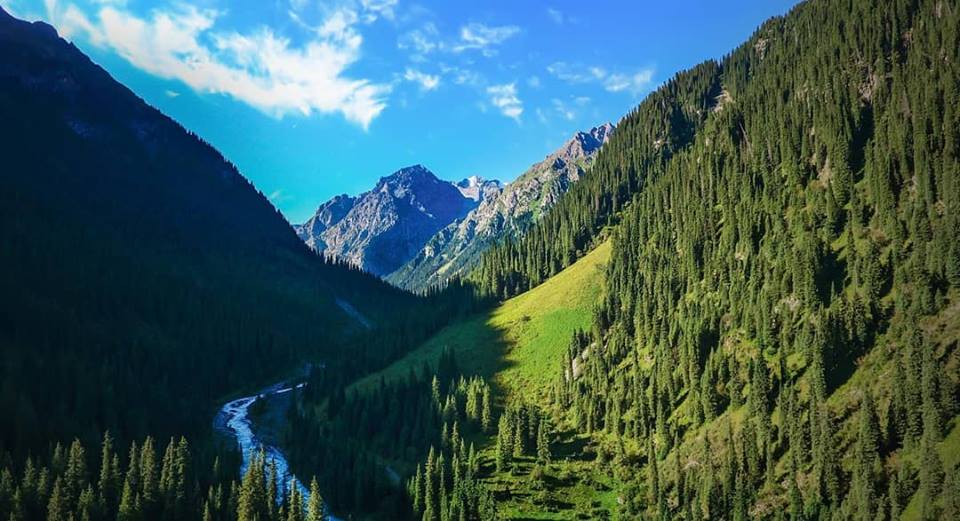 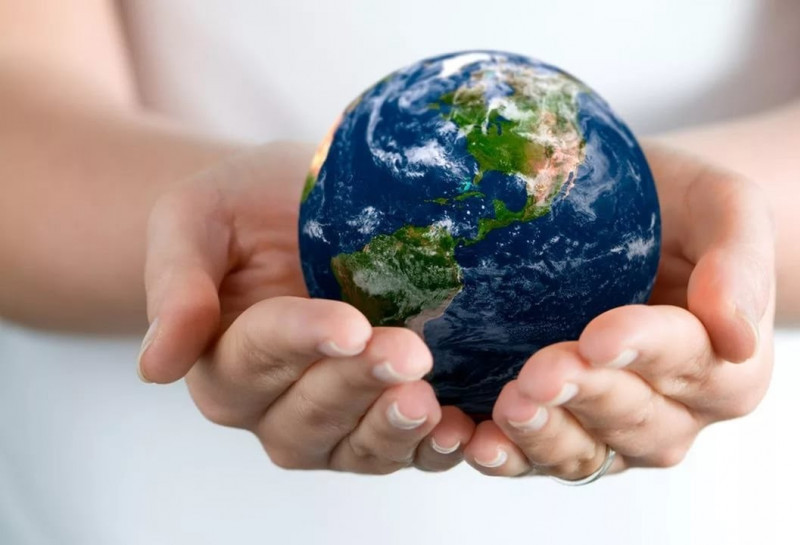 The Year of Ecology in Kyrgyzstan will be the locomotive of the integration of efforts for the ecological good of the peoples of the countries of the region.

President of the Kyrgyz Republic S.Jeenbekov

Advanced civilized thought and international institutions have been sounding alarm for decades about the problems of environmental protection and climate change.

In 1992, more than 1,700 scientists, including most of the Nobel Prize winners in science, wrote a warning to mankind, that it follows the rate of destruction of ecosystems and expressed concern about the impending damage to the planet. 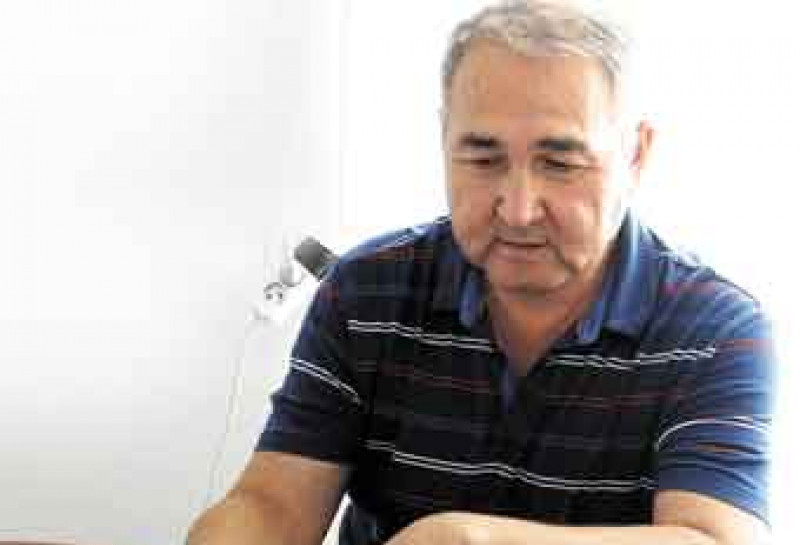 President of the Kyrgyz Republic S.Jeenbekov

The Green Party of Kyrgyzstan has previously applied to you with the initiative to announce the Year of Ecology in Kyrgyzstan outlining the existing environmental problems in the country and their negative impact (degradation of ecosystems, loss of biodiversity, depletion and deterioration of water resources, uranium tailings, etc.). The copy of the letter is attached (№1011 of June 25, 2018).

Again, we draw your attention to the need to determine the environment as the country's top priority and declare 2020 - the Year of Ecology in the Kyrgyz Republic.

Leader of Green Party, Erkin Bulekbaev, was fined 3,000 soms for a rally against uranium mining. He told 24.kg news agency.

According to him, he does not agree with the decision of the Pervomaisky District Police Department and will appeal it in court. The leader of the party does not plan to pay the money, because he believes that according to the Code of Offences, he was fined illegally. 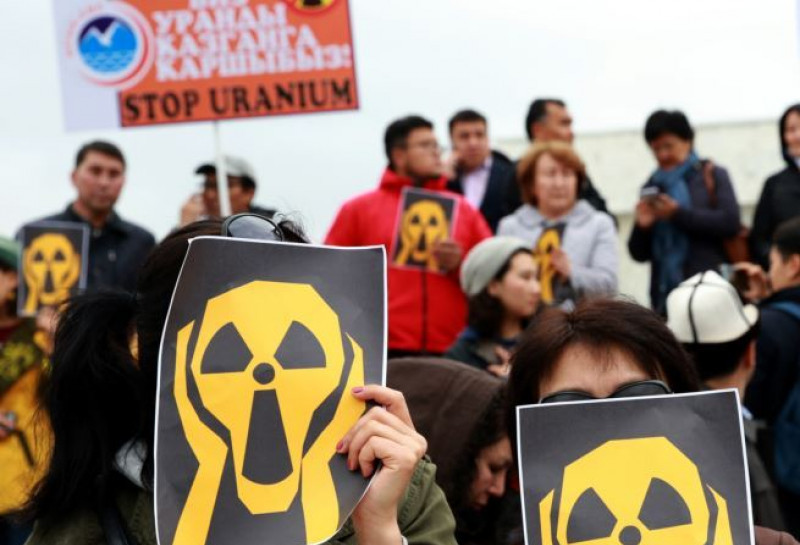 “There will be no mining of uranium in Kyrgyzstan.” -- Kyrgyz President Sooronbai Jeenbekov on May 4, 2019

When the people of Kyrgyzstan’s Tong district confirmed there was a uranium-mining operation in their area, they protested. Then their protest spread to Kyrgyzstan’s capital, Bishkek, and parliament quickly passed a motion to ban uranium mining in the country.

Mining uranium in Kyrgyzstan is a sensitive issue. The country is still trying to clean up several dozen contaminated areas where uranium was mined when Kyrgyzstan was a Soviet republic. 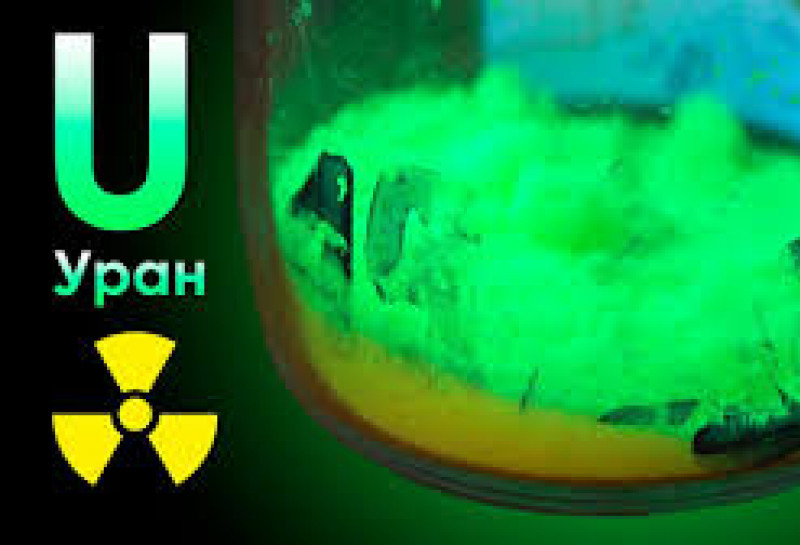 To:    The President of the Kyrgyz Republic Jeenbekov S. Sh.

Cc:   MPs of Zhogorku Kenesh of the Kyrgyz Republic

NO URANIUM PRODUCTION IN KYRGYZSTAN!

We are Kyrgyzstanies - participants of the rally for "No uranium mining in Kyrgyzstan!!!" assembled at the Ala-Too Square to express our protest and outrage at the actions of the authorities, who do not take effective measures against the violations of the law and continue to deceive people while implementing the extraction of uranium in the biosphere territory of Issyk-Kul.

1. We are outraged by the inaction of the prosecution authorities. The fact of unlawful issuance and renewal of a license for exploration at the Kyzyl-Ompul uranium deposit in the Issyk-Kul region publicized in November 2018, when local residents opposed these plans. However, no response actions have been taken; no submissions and orders have been made to eliminate violations of the law. Thus, the laws of the Kyrgyz Republic “On Biosphere Territories in the Kyrgyz Republic” (Article 5), the Law on Sustainable Development of the Issyk-Kul Ecological-Economic System (Article 17), and a number of other requirements of environmental legislation were violated.

In accordance with the Law of the Kyrgyz Republic “On the Prosecutor’s Office of the Kyrgyz Republic” within one month from the date of the submission on elimination of violations specific measures should be taken to eliminate the causes and conditions conducive to their violation, and to bring those offending persons to justice (Article 22). In cases of flat violations causing significant harm to the rights and interests of citizens or of the state the prosecutor should issue the order to be enforced within 10 days (Article 23). However, up to now none of this changes has been made including no criminal case is initiated!!! 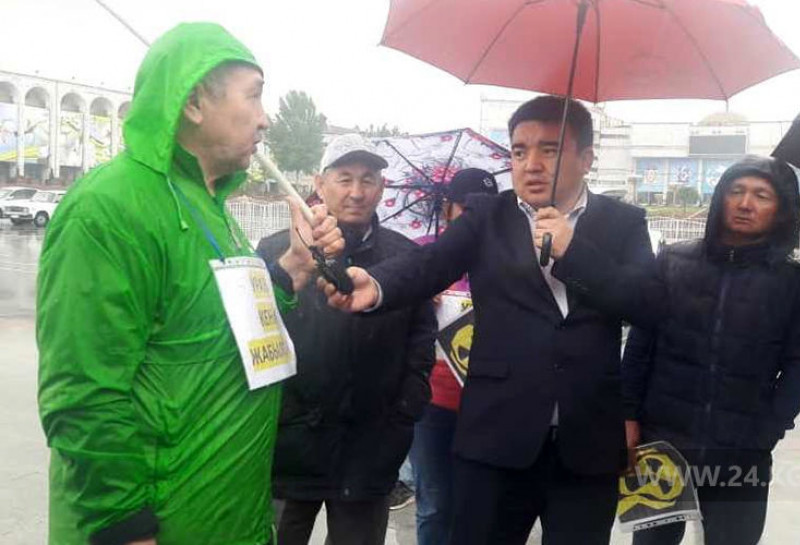 Representatives of Green Party have gathered in Bishkek to protest against uranium mining. Earlier, a court banned their rally on Ala-Too square, justifying it by the fact that an event was planned there.

«Despite this, we hold the rally. We believe that we have right to it. As you see, there is no event on the square,» the party’s leader, Erkin Bulekbaev, said.

Protesters are waiting for residents of Balykchy, who gathered in Maxim Gorky park. 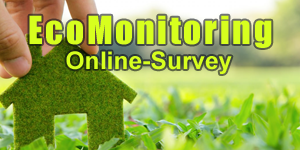 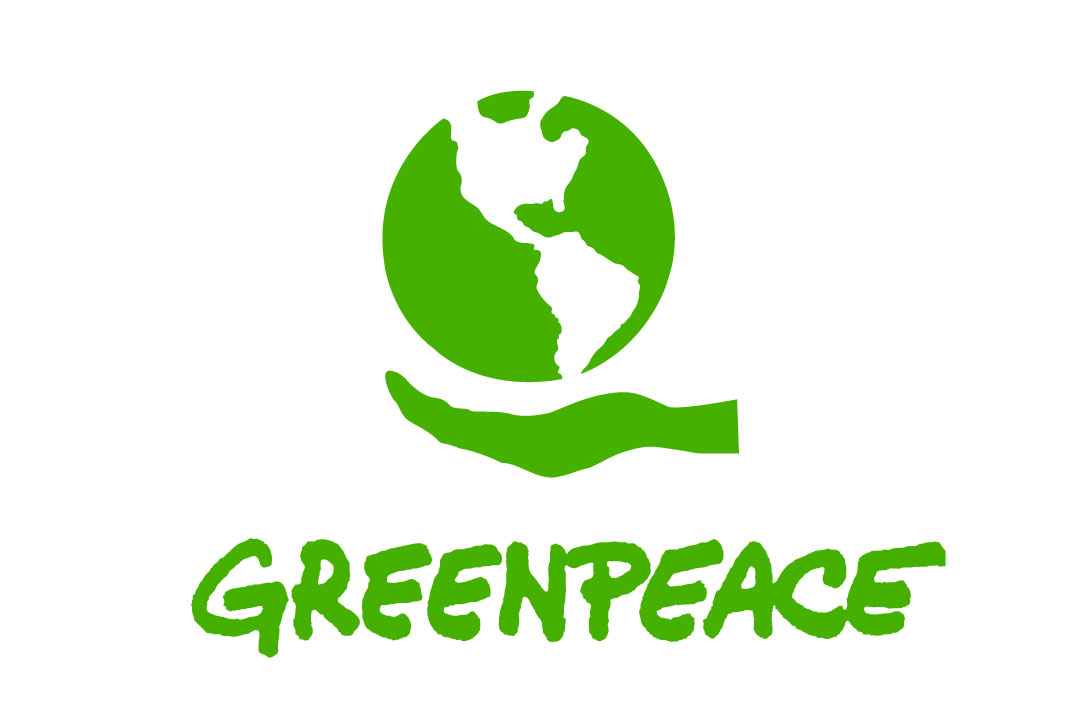 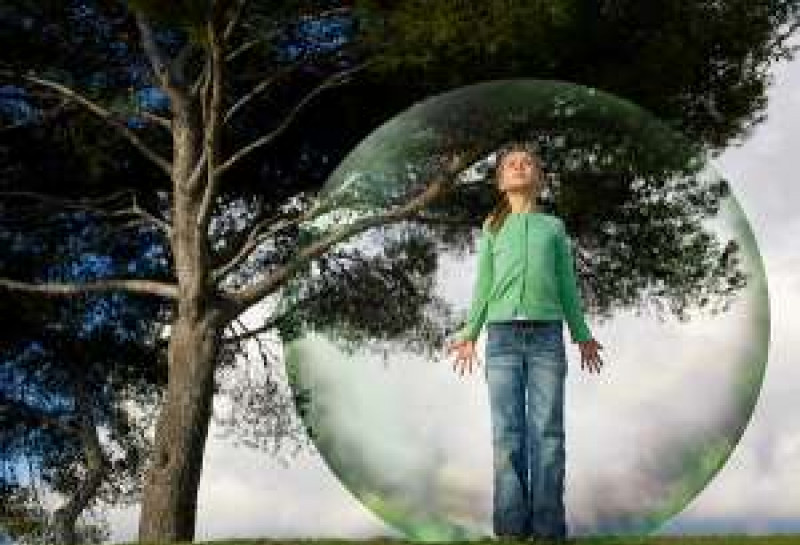 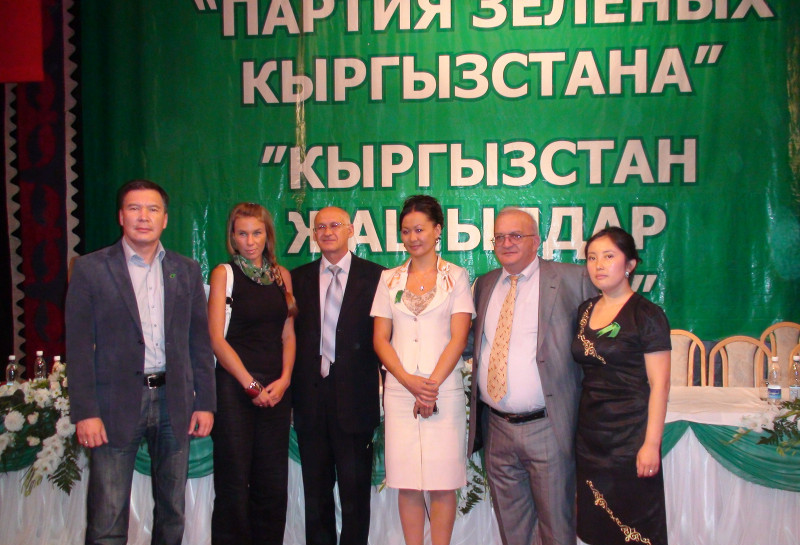 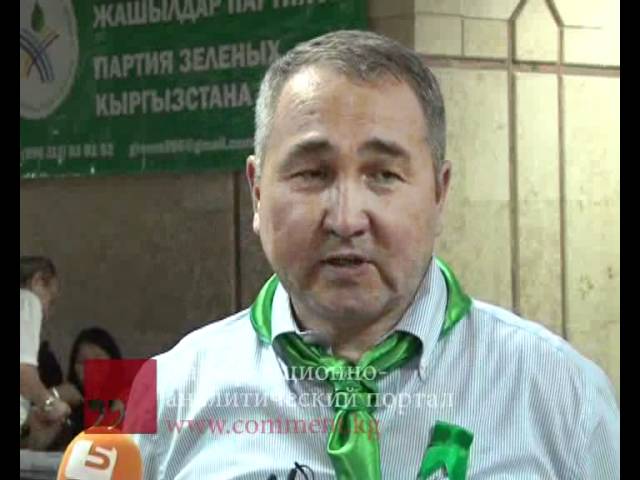 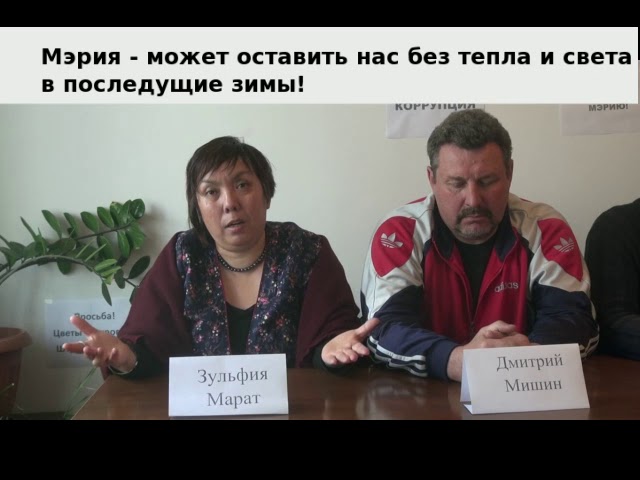 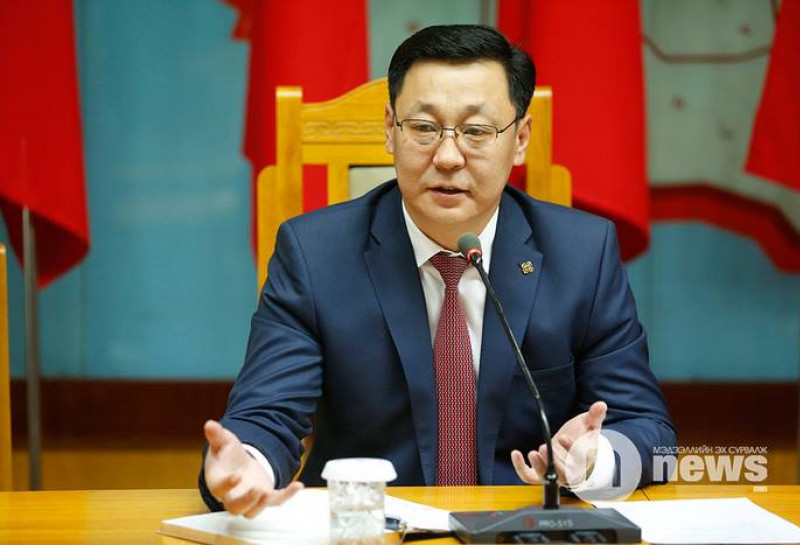 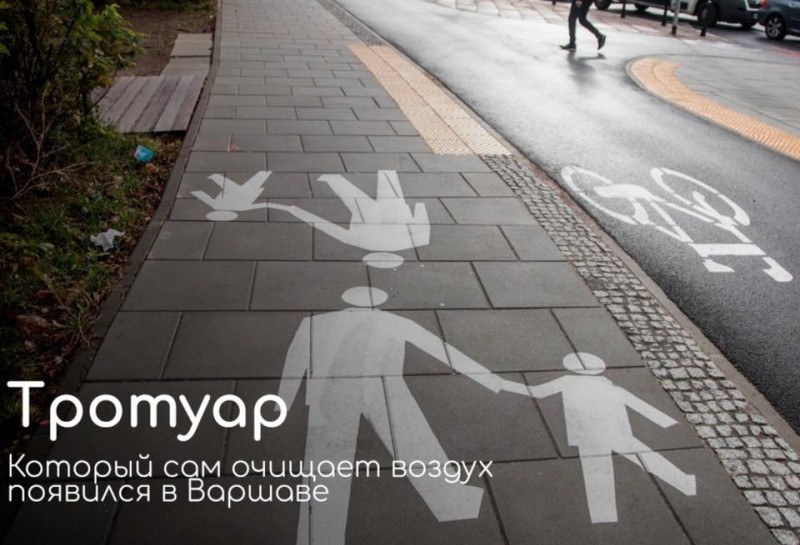 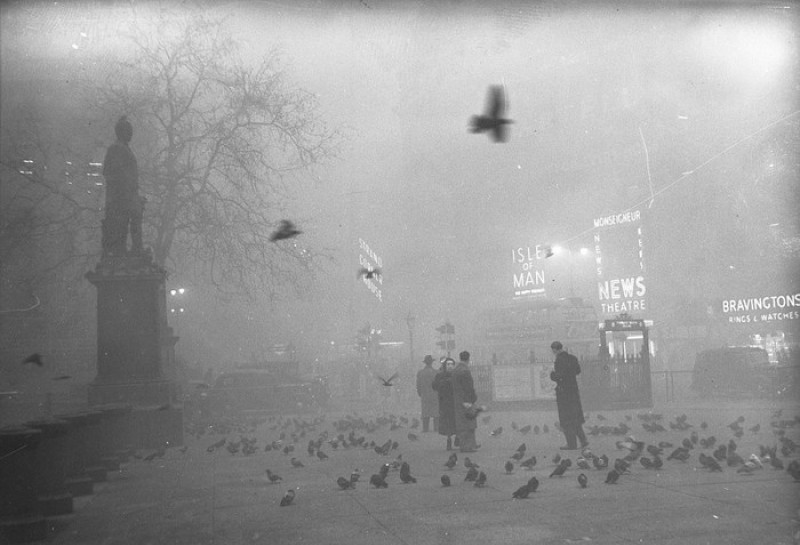 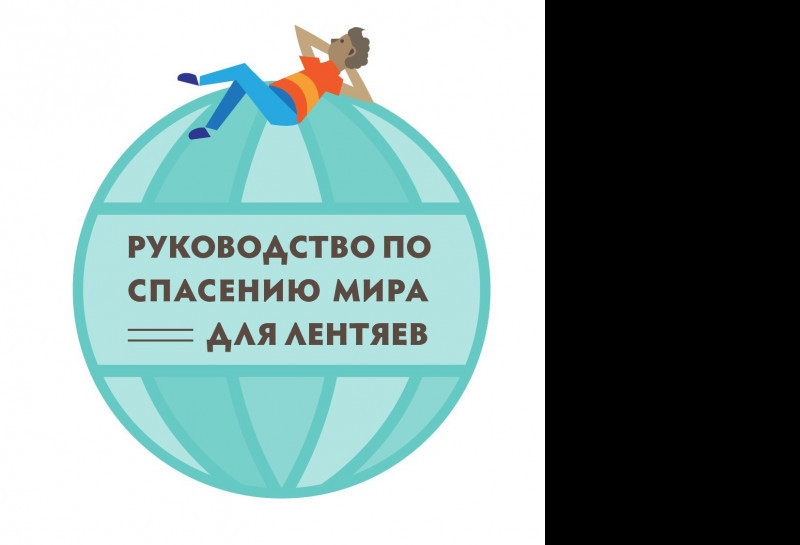